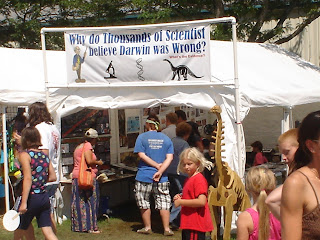 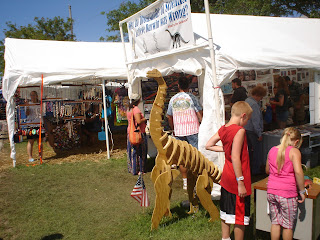 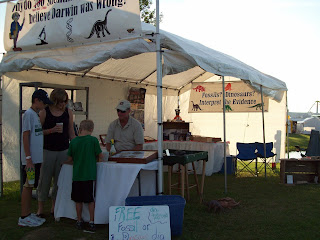 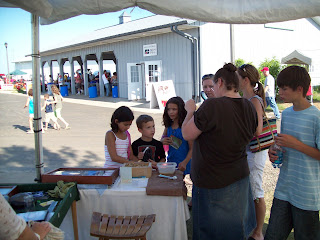 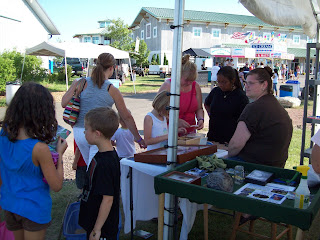 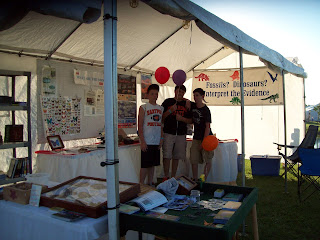 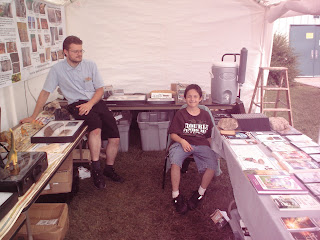 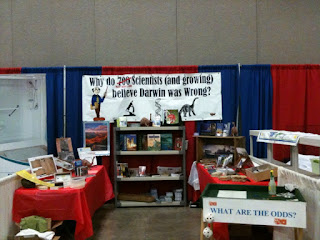 Thirtieth Anniversary of a Geologic Catastrophe

by Andrew A. Snelling

May 18 marks the thirtieth anniversary of one of the most violent natural disasters of our time, the colossal 1980 eruption of Mount St. Helens. This catastrophic geologic event not only shocked the world because of its explosive power and made headline news, but challenged the foundations of evolutionary theory.

The May 18, 1980 eruption of Mount St. Helens in the state of Washington is regarded by many as the most significant geologic event of the twentieth century, excelling all others in its extraordinary documentation and scientific study. Although not the most powerful explosion of the last century, that eruption provided a significant learning experience within a natural laboratory for the understanding of catastrophic geologic processes. And thirty years later we learn that Mount St. Helens still confronts the underlying slow-and-gradual assumptions of modern geologic thinking.

The beautiful mountain before it erupted thirty years ago today. (Photo by R. Fleshman from www.creationism.org)

On May 18, 1980, a steam blast equivalent to 20 megatons of TNT destroyed the northern side of the once-pristine shape of the volcano. Geologists, who are accustomed to thinking about slow evolutionary processes forming geologic features, were astounded to witness many of these same features form rapidly as a result of that and subsequent eruptions. We are indebted to Dr. Steven Austin of the Institute for Creation Research for his work in documenting carefully the geologic results of this astounding catastrophe. The following undeniable lessons still confront us, thirty years on.

To continue article go to this link:

Labels: Age of the Earth, Fossils and Sedimentary Layers, What You May Not Know about Evolution

Can creationists be “real” scientists?

Q: Can creationists be “real” scientists?

A: Although evolutionists interpret the evidence in light of their belief in evolution, science works perfectly well without any connection to evolution. Think about it this way: is a belief in molecules-to-man evolution necessary to understand how planets orbit the sun, how telescopes operate, or how plants and animals function? Has any biological or medical research benefited from a belief in evolution? Not at all.

In fact, the PhD cell biologist (and creationist) Dr. David Menton has stated, “The fact is that though widely believed, evolution contributes nothing to our understanding of empirical science and thus plays no essential role in biomedical research or education.”

The rise of technology is not due to a belief in evolution, either. Computers, cellular phones, and DVD players all operate based on the laws of physics, which God created. It is because God created a logical, orderly universe and gave us the ability to reason and to be creative that technology is possible.

Continue reading to see how science and technology are perfectly consistent with the Bible in chapter four of the New Answers Book 2.

A New Evolutionary Link? Australopithecus sediba Has All the Wrong Signs

I found this article about another supposed ape to man evolution specimen to be excellent. It quickly explains the difference between hard data and extrapolation of data, as well as exposing the impossibility of brain tissue remaining inside of a skull for "1.9 million years".
http://www.icr.org/article/5346/
I remember seeing a very large article about Australopithecus sedib in my local paper. But the spin on the actual data was very different. Hope you enjoy this article from ICR.
Posted by Profile at 9:04 AM

Labels: What about the Apes?

My sister works in a day school in Southern Texas. She gave her kids aloe plants for Earth Day. I thought it a nice gesture, after all, it was the Lord who created the heavens and the earth and all the wonderful plants we see on earth.
I found a good article that puts Earth Day into perspective:
http://www.answersingenesis.org/articles/2010/04/22/earth-day-creationist-perspective

And this link to a new DVD that sounds fascinating:
http://www.themysteriousislands.com/

On the day some have named Earth Day, I planted spinach, radishes and lettuce in my garden. But I would have planted them regardless of the day having a name. It was a beautiful day!
Posted by Profile at 8:38 AM

Labels: Genesis and Creation, What about the Apes?, What You May Not Know about Evolution

I shouldn't have been surprised!

Someone I know is taking a music theory class at a state university. Now, you'd think the class would be about chords, triads, music scales, etc. Well, it was, save a comment by the professor regarding gills and ear bones evolving in amphibians and man.
AMAZING. A professor can make an unsubstantiated comment like that, AND WHO WOULD KNOW that there isn't a shred of evidence to back up his comment.
When I saw this cartoon on the Answers in Genesis website, I thought I'd pass this on......................

Have a good one!

Labels: What You May Not Know about Evolution

Things You May Not Know About Evolution by Henry Morris, Ph.D.

The word "EVOLUTION" can mean different things to different people. In fact, it seems that misunderstanding about the term is common. Dr. Henry Morris does a really nice job explaining what evolution is. I'll share more articles in the future to help clarify the term and shed light on some common misconceptions from the media. Once a person understands what evolution really is, it is easy to see its impossibility.
http://www.icr.org/article/things-you-may-not-know-about-evolution/

Labels: Fossils and Sedimentary Layers, Genesis and Creation, What You May Not Know about Evolution

Treasures of the Snow

After traveling to Northern Wisconsin last week and enjoying the beautiful snow and scenery I was reminded of the verse in Job that speaks of "treasures of the snow". While we who live in the frozen tundra often complain about winter, God has a plan for...........yes, even snow. He knew that those of us living after the flood would need different ways to survive in the harsh climates that were not a part of His perfect creation and climate in the pre-flood world. Dr. Henry Morris touches on some ways snow is beneficial to us. It is a fun little article:

Labels: Agriculture and Creation, Genesis and Creation, What You May Not Know about Evolution, Wonders of Creation
Newer Posts Older Posts Home
Subscribe to: Posts (Atom)

"Paradise Lost: the Wall of History" construction is underway. The geology and biology displays are being created. Pray for us! Thank you.