http://creation.com/evolutions-achilles-heels
Coming soon from Creation Ministries International!
A major book and DVD documentary project Building on the huge response to 2012’s Question Evolution campaign, we aim to take even more ground in the battle to proclaim the truth of the Bible. CMI’s 2014 offensive will be spearheaded by the release of a milestone book and DVD documentary, called Evolution’s Achilles’ Heels.

NEW Teaser Trailer for Evolution's Achilles' Heels documentary
The purpose of this groundbreaking project is to simply and concisely expose evolution’s fatal weaknesses. Like our 15 Questions for Evolutionists tract, we believe evolution theory has no answer to these weaknesses, once properly explained and understood. The book is like no other work that we are aware of, in that it is authored exclusively by nine Ph.D. scientists. Our hope is that this fact will cause evolutionists to sit up and listen. All of these authors received their doctorates from similar, secular universities as their evolutionary counterparts. Each is a specialist in various fields relevant to the subjects on which they write, such as: 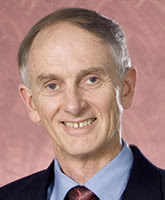 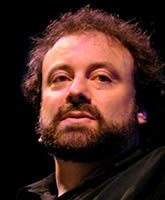 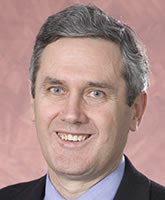 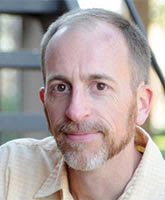 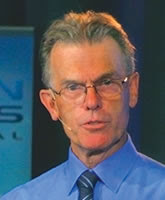 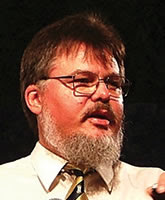 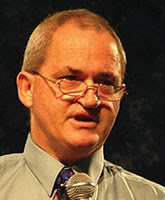 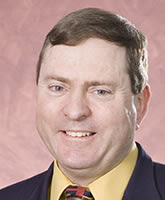 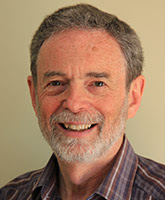 In ancient Greek mythology, the great warrior, Achilles, was dipped into the river Styx by his mother to make him immune from all attacks. Holding him by the ankle, she failed to immerse his heel, and this led to his undoing. In common vernacular, an ‘Achilles’ heel’ describes a fatal weakness in spite of apparent overall strength and invulnerability.

This project will be a very direct demolition of the very pillars of a foundational belief system that underpins our now-secular culture. It’s coupled with the biblical command to reach the lost with the Bible’s Good News. In a nutshell, it’s a comprehensive outreach tool like no other. Our prayer is that this documentary will be seen by millions through television broadcast, engagements in theaters and churches, and millions more through personal DVD distribution.